We are happy to announce the publication of “Fourfold Dependent Arising and the Profound Prajnaparamita” by Master Tam, published by The Sumeru Press.

The book is now available for purchase through Sumeru and Amazon. 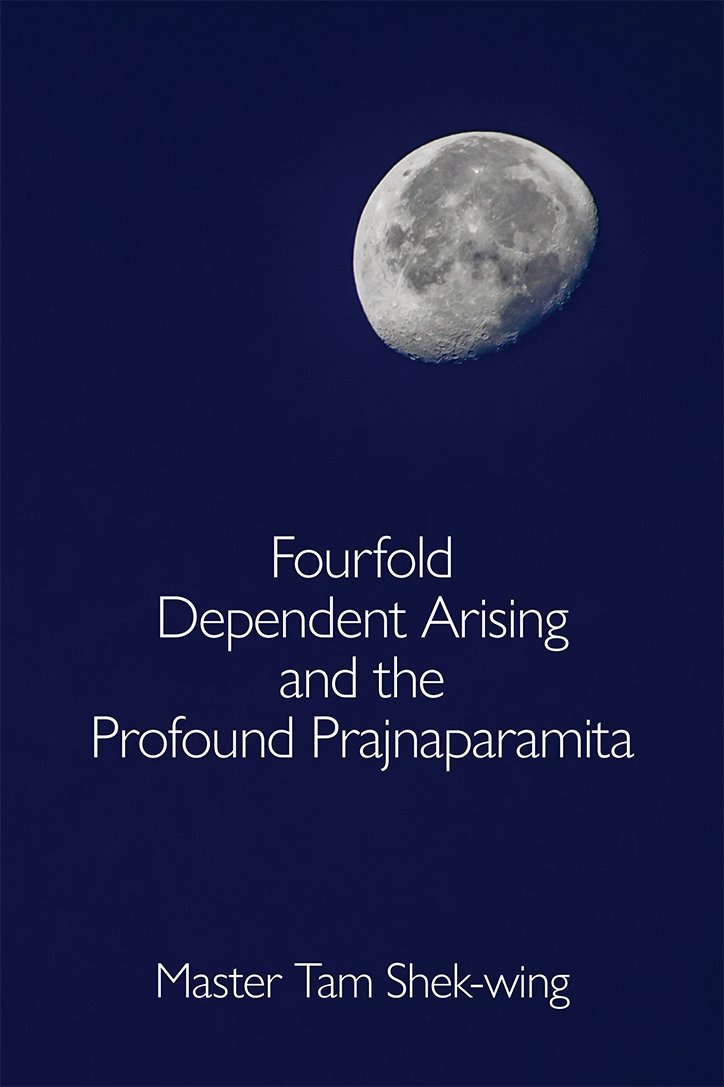 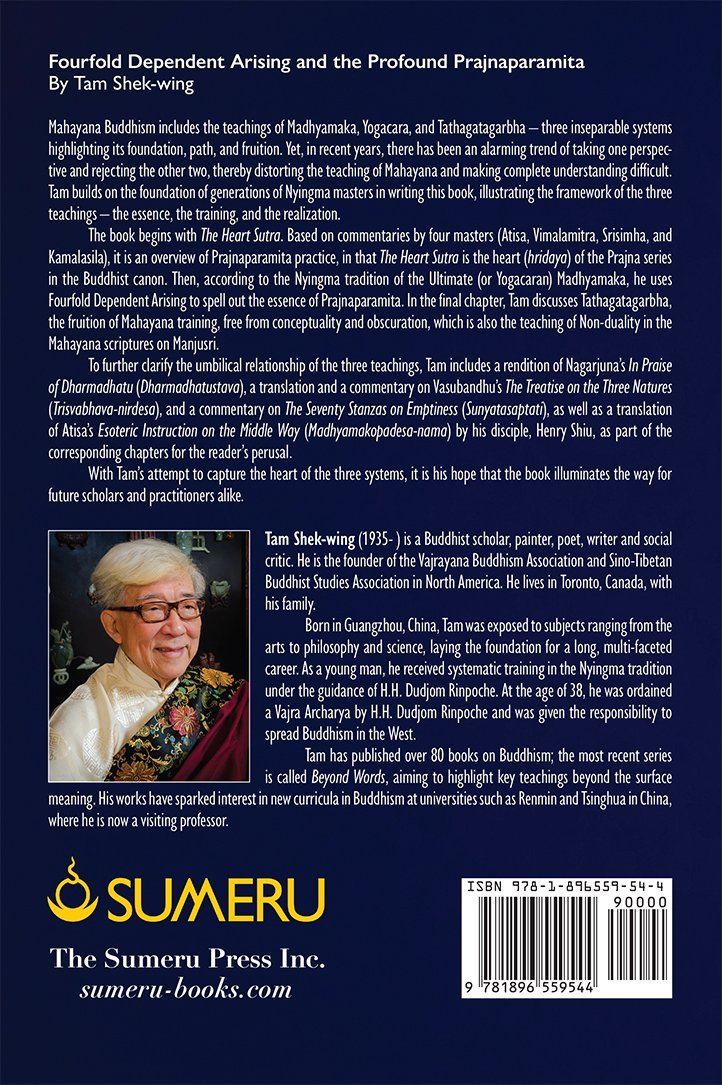 Mahayana Buddhism includes the teachings of Madhyamaka, Yogacara, and Tathagatagarbha – three inseparable systems highlighting its foundation, path, and fruition. Yet, in recent years, there has been an alarming trend of taking one perspective and rejecting the other two, thereby distorting the teaching of Mahayana and making complete understanding difficult. Tam builds on the foundation of generations of Nyingma masters in writing this book, illustrating the framework of the three teachings – the essence, the training, and the realization.

The book begins with The Heart Sutra. Based on commentaries by four masters (Atisa, Vimalamitra, Srisimha, and Kamalasila), it is an overview of Prajnaparamita practice, in that The Heart Sutra is the heart (hridaya) of the Prajna series in the Buddhist canon. Then, according to the Nyingma tradition of the Ultimate (or Yogacaran) Madhyamaka, he uses Fourfold Dependent Arising to spell out the essence of Prajnaparamita. In the final chapter, Tam discusses Tathagatagarbha, the fruition of Mahayana training, free from conceptuality and obscuration, which is also the teaching of Non-duality in the Mahayana scriptures on Manjusri.

To further clarify the umbilical relationship of the three teachings, Tam includes a rendition of Nagarjuna’s In Praise of Dharmadhatu (Dharmadhatustava), a translation and a commentary on Vasubandhu’s The Treatise on the Three Natures (Trisvabhava-nirdesa), and a commentary on The Seventy Stanzas on Emptiness (Sunyatasaptati), as well as a translation of Atisa’s Esoteric Instruction on the Middle Way (Madhyamakopadesa-nama) by his disciple, Henry Shiu, as part of the corresponding chapters for the reader’s perusal.

With Tam’s attempt to capture the heart of the three systems, it is his hope that the book illuminates the way for future scholars and practitioners alike. 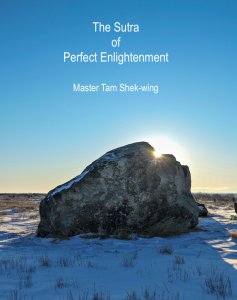 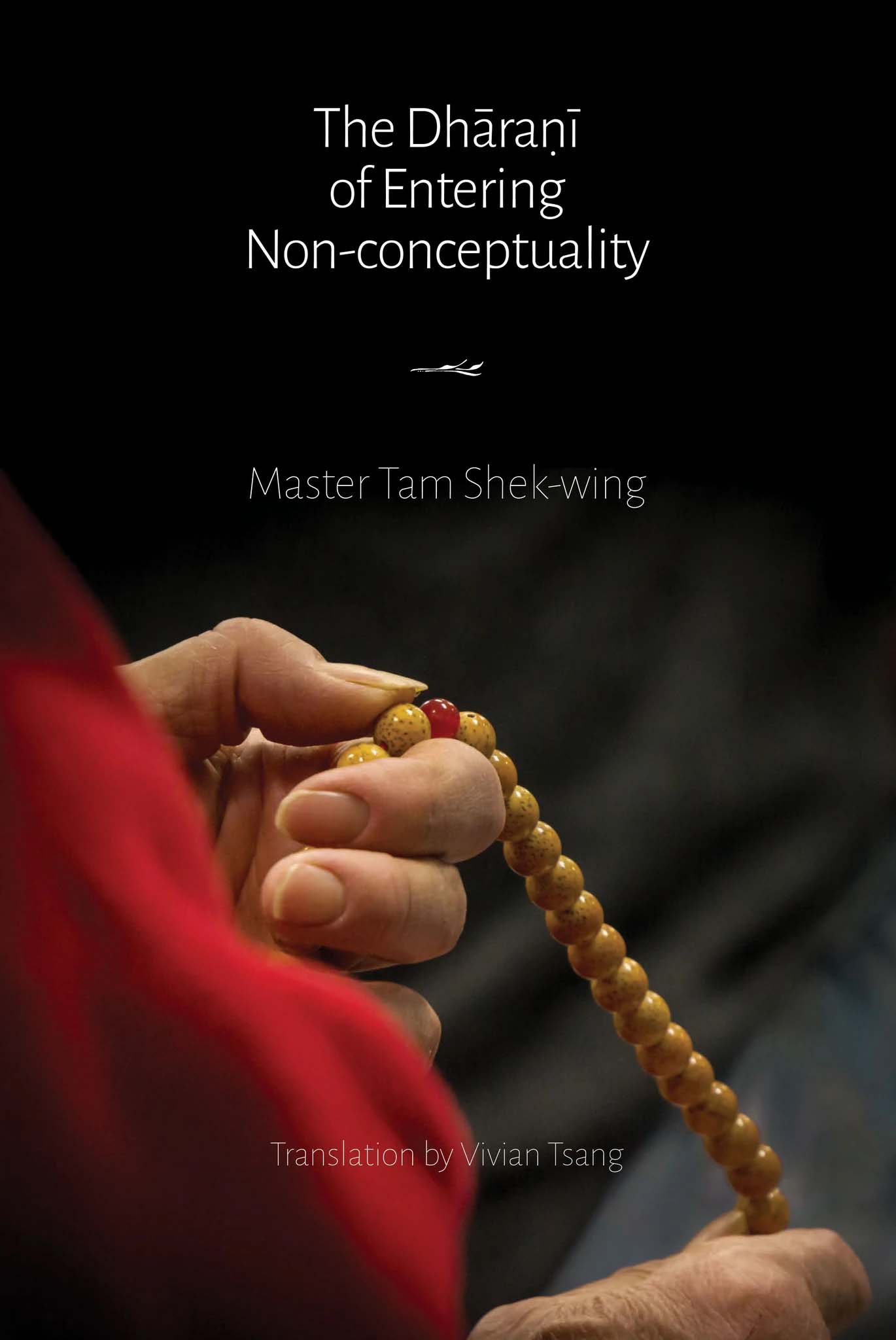 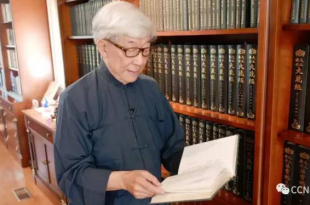 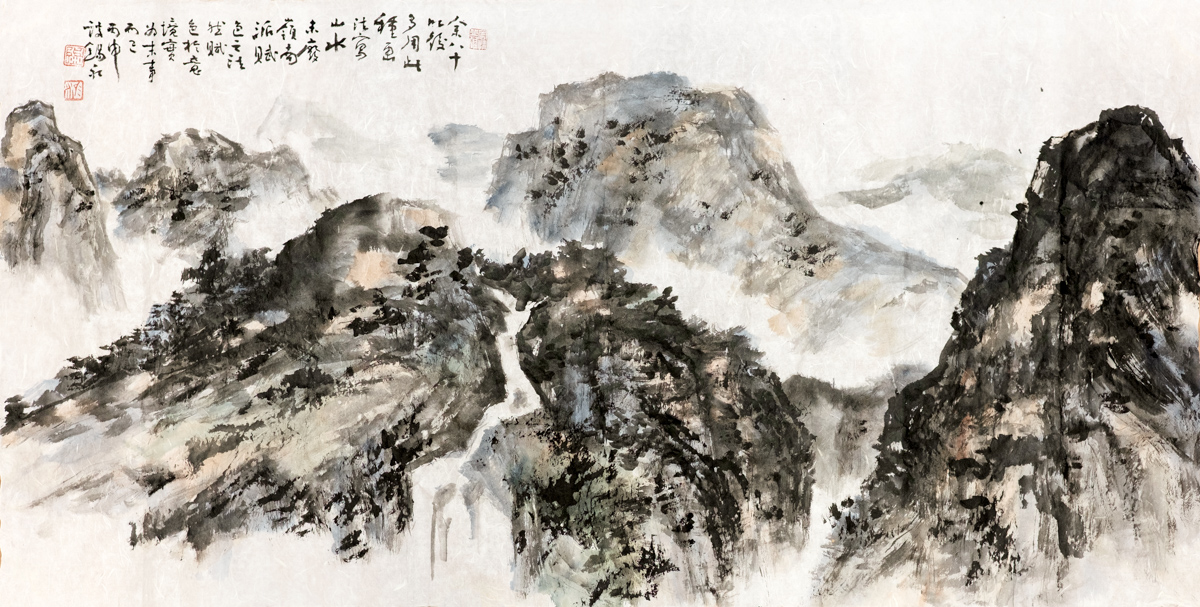 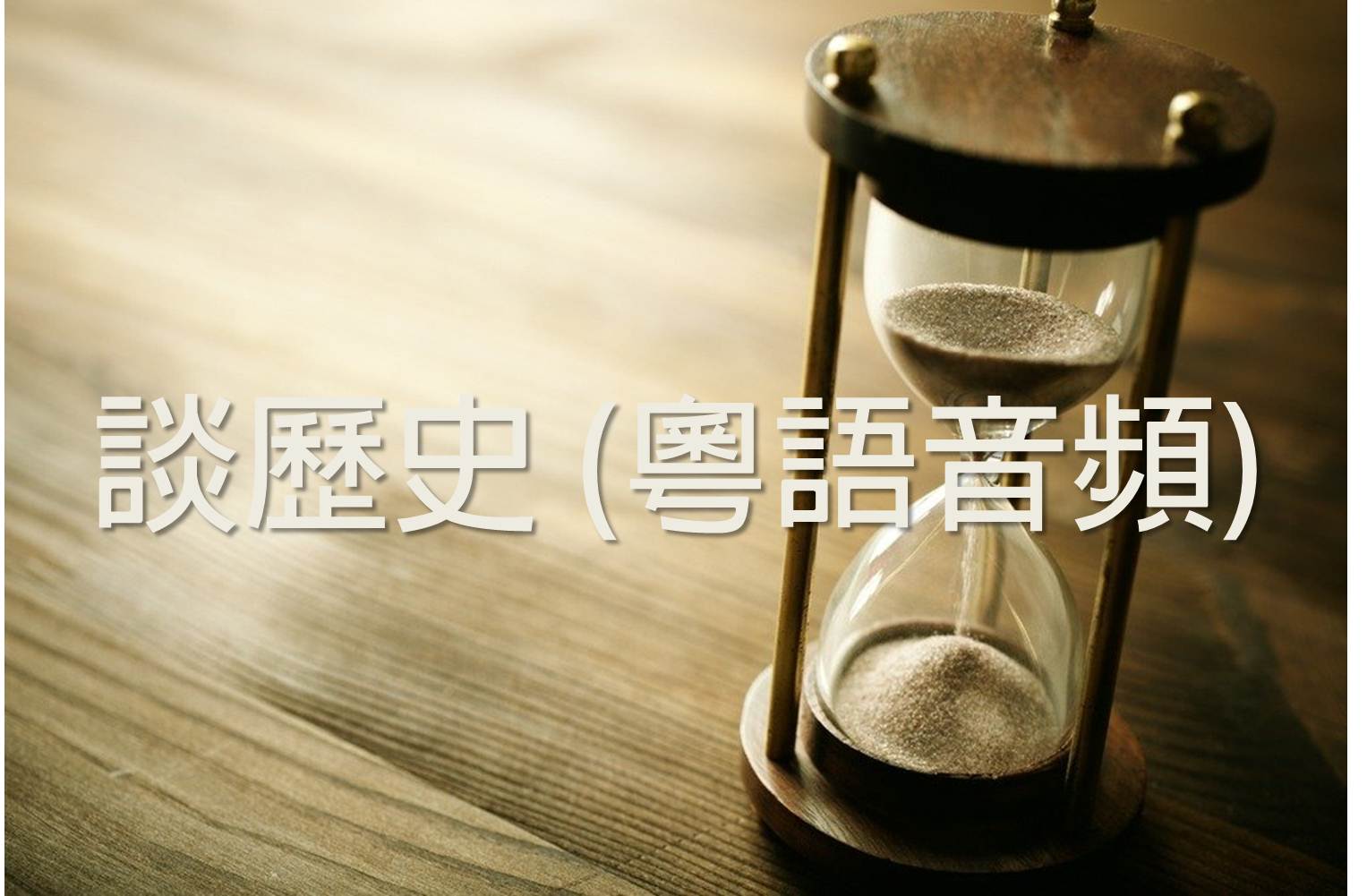